Insights into the US Universities & TOEFL Test. 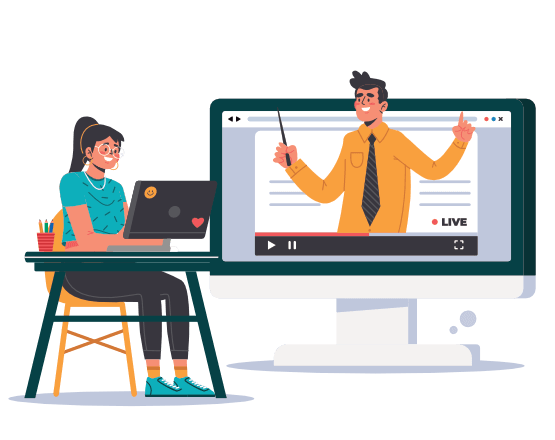 Galvanize In Association With, 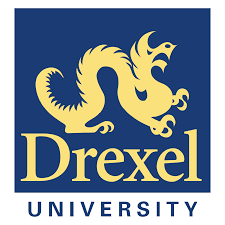 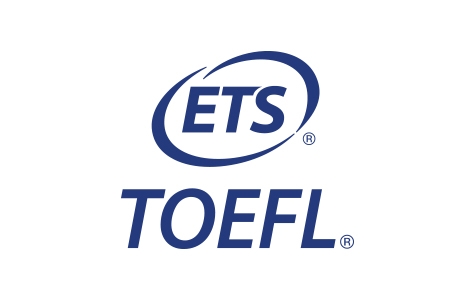 Meet and learn from the representative of Drexel University 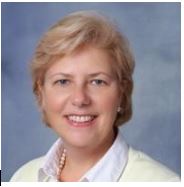 Here Is What They Will Be Sharing

Complete overview of the GRE and TOEFL Test!

Key tips and strategies for a high score!

Know about test scores and its validity!

Q&A with the representatives!

Don't miss the webinar with representatives from ETS and from Top Universities.